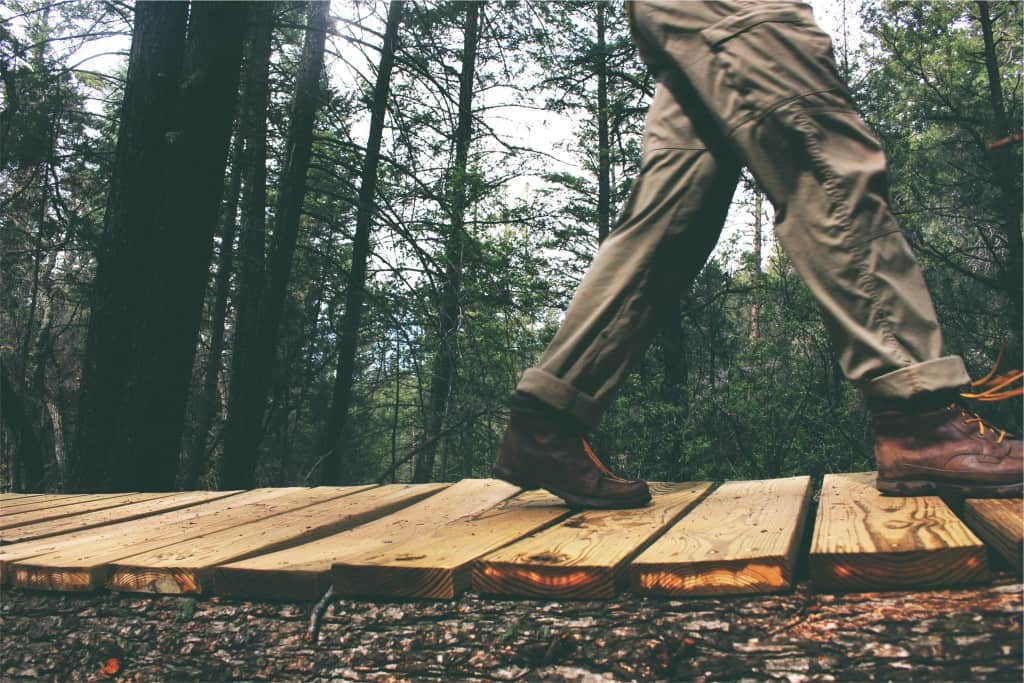 Approximately 20-30% of community-living seniors in Canada will fall at least once this year. As we age our risk of falling increases, and resulting injuries become more severe. Most people are well aware of the common strategies for preventing falls, but new research says that we may be overlooking two powerful new ways to reduce our chances of falling.

Common approaches to fall prevention can significantly decrease your risk of falling. These include:

But is there more we can do? Yes. The latest research on how and why we fall suggests that two new physical and mental exercises may be especially effective at decreasing falls in seniors.

Traditional balance and lower extremity resistance training exercises can be good for overall health and strength, but unfortunately these exercises don’t appear to translate well to improvements in the rate or risk of falling.

So are their specific exercises that can better prevent falling?

Recent attention has turned towards the role of “core” strength, rather than lower extremity strength. Your “core” is basically the abdominals, lower back muscles, buttocks, hip girdle and pelvic floor muscles that make up your midsection. The importance of core training is well studied in athletes, being shown to improve control of upper and lower extremities, improve balance and functional performance.

Not surprisingly, core training also shows promise for decreasing fall risk in the elderly. A recent systematic review of core strength in the elderly concluded that improved core strength and stability could improve the performance of daily activities in the lives of seniors (ref1). Furthermore, the authors suggested that core strength training exercises including Pilates might be more effective than traditional balance and resistance training programs for preventing falls in seniors. Clinic trials are needed to confirm this hypothesis, but the idea is sound and the data so far looks promising.

Cognitive limitations are typically not associated with fall risk in the elderly. Except in cases of significant dementia, cognitive concerns are largely ignored as a risk factor for falling. Interestingly, a growing body of research suggests that this view may not only be incorrect, we may be missing out on an exciting opportunity to identify people at risk of falling, and to reduce their risk.

An emerging field of research suggests that fall risk may be increased by even modest cognitive deterioration in the elderly, in the absence of dementia. (Click here for our post on treating dementia with physical exercise).

But how do cognitive abilities affect walking? In young healthy individuals cognitive function may play little role in walking. However, new data suggests that in the elderly, natural age-associated deterioration of motor function (the ability to effectively move) might normally be compensated for by enhanced mental attention and other higher order cognitive functions known as “executive function”. In other words, a strongly attentive mind may naturally compensate for age-related changes in our bodies and protect us from falling. This appears to be especially true for higher-risk activities such as walking while doing something else (for example talking to a friend, or reading a street sign).

In a recent study out of Tel-Aviv University (ref2), community-living older adults who appeared otherwise normal but who performed worse on cognitive tests of “executive function” and attention had an increased risk of falling. Amazingly, test results accurately predicted risk of falling up to five years later!

Consequently, “cognitive therapy” appears to be beneficial for reducing fall risk. Perhaps not surprisingly, dual-task training such as walking while performing other mental or physical exercises improves performance of dual-task activities in the elderly. More striking are studies that have investigated mental exercises alone. Even sedentary seniors playing computer games designed to improve mental fitness show lasting improvements in walking and dual-task walking gait speed – improvements important to reducing fall risk. These results and a variety of others are beginning to give us a glimpse of the power of cognitive therapy for mitigating fall risk (ref3).

Comments or questions? We’d love to hear from you below.