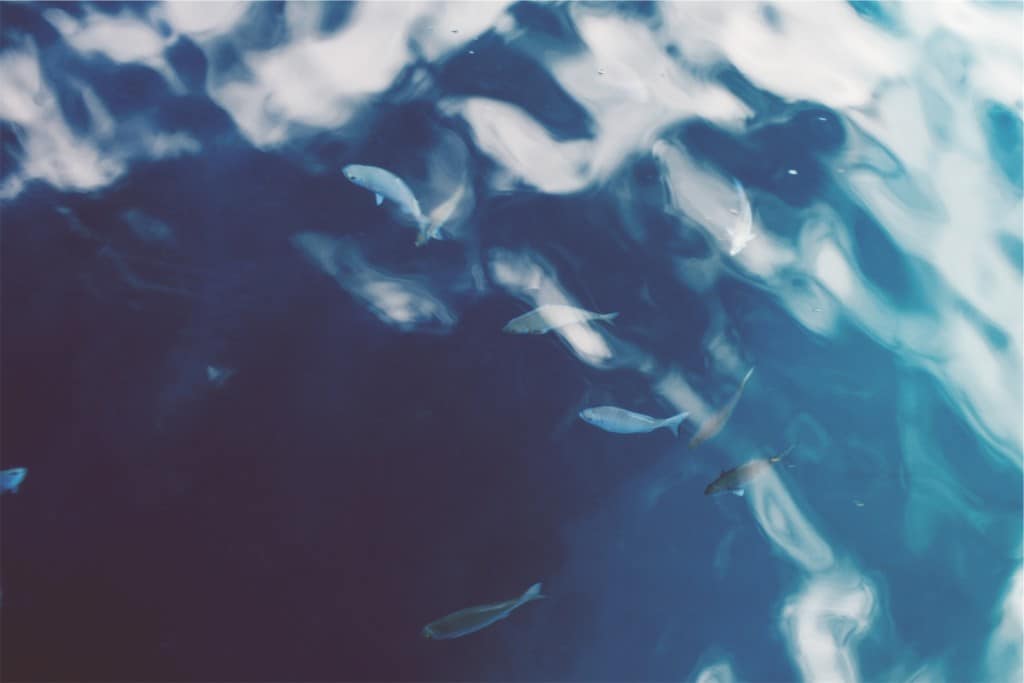 New clinical research suggests that certain types of physical exercise may significantly improve the physical and cognitive symptoms of dementia.

Dementia including Alzheimer’s disease is common in our aging population, and represents a growing burden to our health care system and to the lives of family and friends of those affected. It’s estimated that approximately 33% of people over 65, and 66% of people over 85 are living with some degree of dementia (ref 1).

Treating dementia is not straight forward. Currently, medications to treat dementia show modest benefits, along with a variety of side effects. Sadly, there is so far no clear indication that medications can stop or slow disease progression. Continued investment in pharmaceutical solutions is critical, but given the pace of new drug development, and a spate of recent clinical disappointments, there is a critical need for non-pharmaceutical alternatives to managing dementia. One popular and promising approach is to use physical exercise to help maintain physical and cognitive function, and improve quality of life.

As providers of physiotherapy and rehabilitation services (with a focus on rehabilitative exercise therapy) we find the use of physical exercise to treat dementia very intriguing. Physiotherapists and occupational therapists are experts in goal-oriented, task-specific training for maintaining and improving physical function, and as a group, are well versed in working with individuals who have a cognitive impairment (see Neurological Physiotherapy). That being said, conventionally the primary focus and outcome measures used in the realm of physiotherapy are related to physical performance. More novel is the potential of using exercise therapy to improve cognitive performance.

Physical exercise may have something uniquely valuable to offer here. Studies suggest that even though the ability to learn new information is impaired in individuals with dementia, subconscious learning (learning without being consciously aware that you are) may be relatively preserved, such as learning new motor skills (ability to move your body) and learning to perform physical procedures.

So what does the clinical evidence say?

So physical exercise in many forms is a good idea, and shows benefits. But can an optimal exercise program be created, one that will provide clear physical and cognitive benefits? The challenge one quickly faces when reading the literature is that there is a lack of standardization of exercise therapy approaches between research studies (which makes cross-study comparisons difficult), a lack of systematic analysis of the differential benefits of different types of exercise, and a lack of integration of conventional and alternative exercise practices into a dementia-specific rehab plan.

Thankfully, there is strong interest in this area. A recent exciting pilot study out of the University of California San Francisco combined components of conventional exercise and physical/occupational therapy, with alternative exercise practices to create a dementia-specific class, and they test ran the program with a small group of individuals suffering from mild to moderate dementia (ref 2). Importantly, not only did they create an integrative approach, they created the program with an eye to promoting procedural learning by creating a strict and repetitive structure to the class. In fact, the authors remarked that:

“Even when participants did not recall having participated in the class before, their bodies appeared to remember which movements came next in the sequence.”

To top it off, they included aspects of body-awareness (mindfulness meditation) during periods of rest. The results? Their program appears to substantially improve physical performance, cognitive function, and quality of life. The magnitude of these improvements were:

“..substantially larger than what has been observed with currently approved dementia medications… and affects a broader range of outcomes.”

Although the study was a pilot study that was not designed to be able to prove statistical significance, the authors note that the study clearly warrants larger clinical trials, which are hopefully ongoing. The specific details of the exercise program they developed is not yet available, but in our next post we’ll outline some basic guiding principles for developing your own exercise program for treating dementia.