Rehab Science Blog » Cancer » Melanoma » What is my risk of lymphedema after melanoma, and can I decrease it? 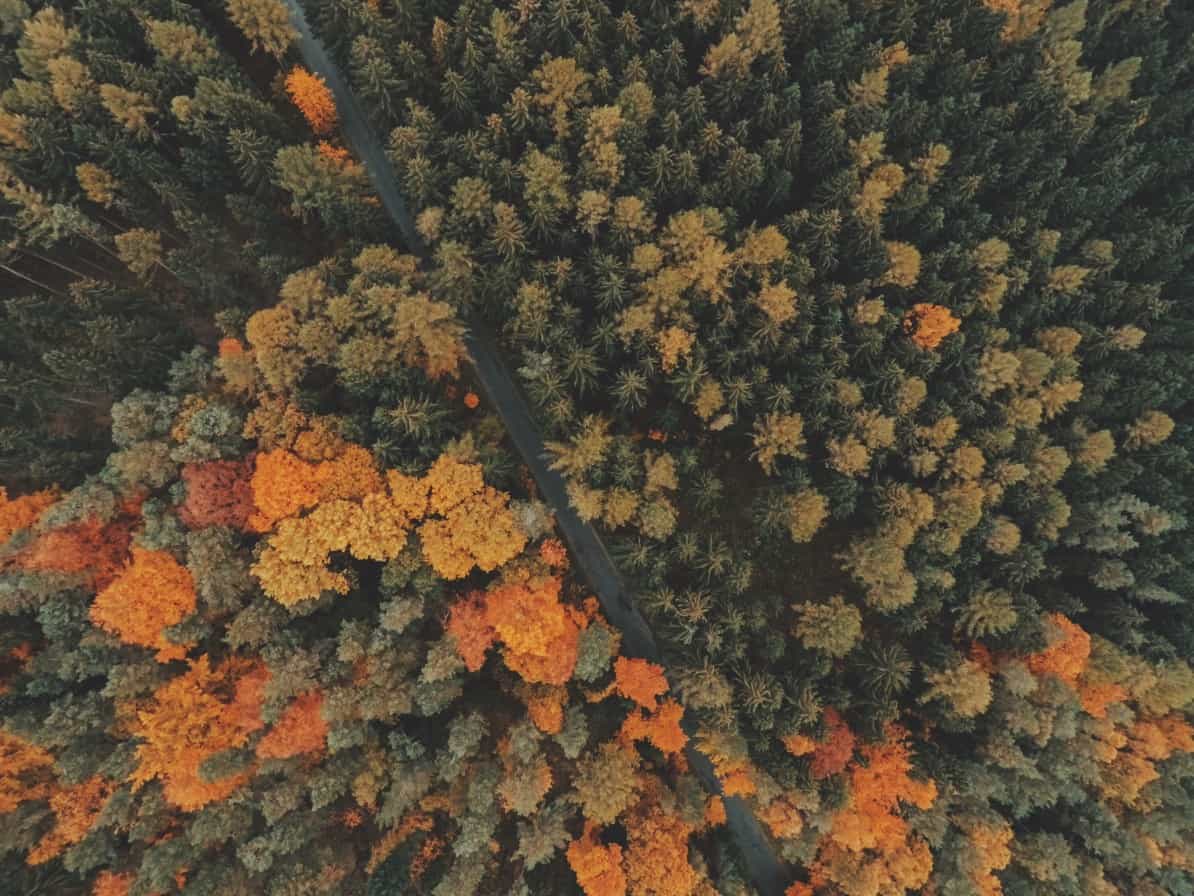 Lymphedema is a common complication of lymphadenectomy (lymph node removal), a routine practice used for cancer staging and the treatment of a variety of cancer types including melanoma. But not everyone who has lymph nodes removed gets lymphedema, and the incidence of lymphedema differs between cancer types. So what is my risk of getting lymphedema after melanoma treatment, and how can I decrease this risk?

While their study suffers from a number of limitations (not the least of which was observing patients only as late as 18 months post-surgery), it suggests that the incidence of lymphedema in breast cancer and melanoma cancer patients differs considerably despite identical lymph node procedures. This highlights a significant role for other non-surgical factors in the development of lymphedema.

So what additional factors might modify a patient’s risk of developing lymphedema? In the author’s multivariate analysis, three additional factors appeared to increase the risk of lymphedema: high body mass index (>30), longer time since surgery (not surprisingly), and number of lymph nodes removed (although they found this increased risk marginally). The patients’ age did not appear to influence risk. Although they offered no data to support it, the authors suggested that breast cancer patients may have twice the risk of lymphedema as compared to melanoma patients due to other treatments they may receive including radiation therapy, which is typically less common and less extensive in melanoma patients. All the risk factors they identified and a number of others have been found to be risk factors in previous studies of breast cancer related lymphedema (see our posts on genetic predisposition for secondary lymphedema, lymphedema risks from cancer treatment, chemotherapy and lymphedema, and obesity-related lymphedema).

Are there lymphedema risk factors unique to melanoma patients?

Another new study in press by a different group sheds further light on lymphedema risk factors specific to melanoma. In particular, the authors examined the difference in lymphedema risk between ALND (for upper extremity melanoma), and ILND (for lower extremity melanoma) (ref2). In their study of 269 patients who underwent lymphadenectomy at their centre, 20.8% developed lymphedema overall. The authors found that both ALND and ILND surgical procedures increased the risk of developing lymphedema, but ILND was a much greater determinant of risk. Whereas 32.1% of patients who underwent ILND developed lymphedema, only 10.9% of ALND patients did so. These rates are in line with at least one previous study (ref3).

The authors also examined the role of body mass in risk determination, and found that it “approached” statistical significance (meaning that it was close to passing the statistical test of significance used, but didn’t quite do so). So unlike numerous other studies, the authors of this study couldn’t conclude that a higher BMI increases lymphedema risk melanoma patients. Furthermore, the authors found no relationship between lymphedema and patient age, previous same-limb operations including sentinel lymph node biopsy, number of nodes removed, or use of radiation therapy or other postoperative adjuvant treatment.

The studies examined above are single-center studies, and each had their limitations, so broad strokes should be applied when interpreting their results. However, some tentative conclusions can be drawn:

Factors that likely increase the risk of lymphedema after melanoma:

Factors that likely don’t significantly increase the risk of lymphedema after melanoma:

So what should I do/not do, as a melanoma patient, to modify my personal risk of lymphedema?