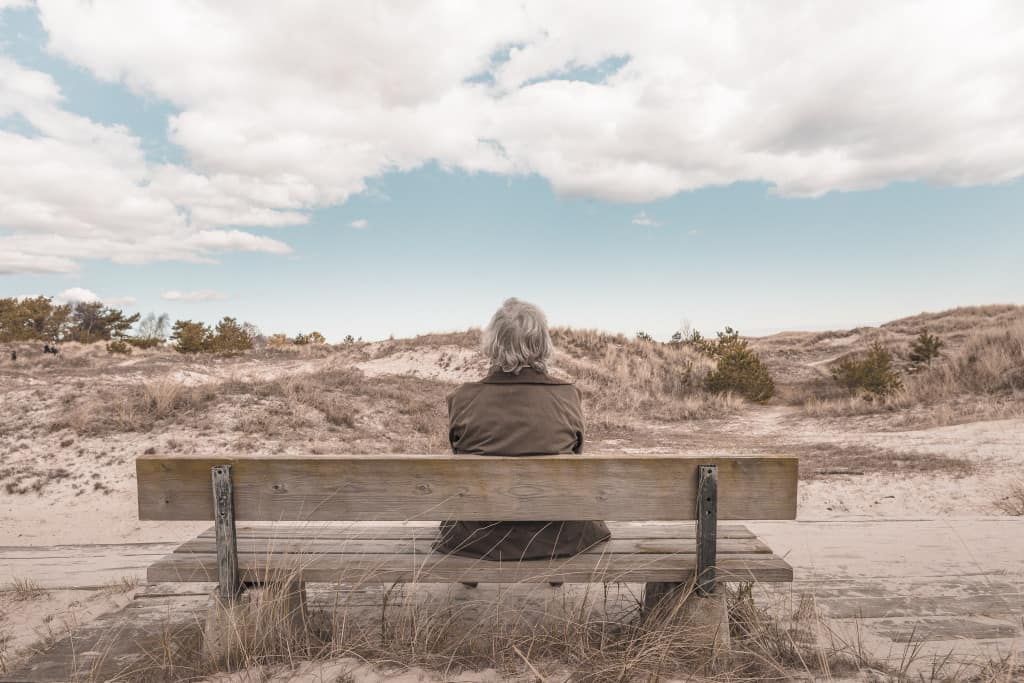 Chemotherapy is not currently considered to be a risk factor for developing lymphedema. Yet there is a small but growing collection of clinical research that appears to indicate otherwise. Is it time to include chemotherapy as a risk factor for lymphedema? How much additional risk might it impart, and is there anything we can do about it?

Lymph node removal and radiation therapy are typically considered to be the primary risk factors for developing lymphedema. But some patients with significant axillary lymph node dissection never develop lymphedema, while others with much less invasive sentinel lymph node biopsy do. How can this be?

The answer is simply that there are additional risk factors involved. We previously reviewed some excellent research that identified a genetic predisposition to developing lymphedema in some cancer patients who go on to develop it. This same study also confirmed some other known risk factors for lymphedema, including obesity, number of lymph nodes removed, type of surgery and radiotherapy, and others. Included in the list of risk factors was chemotherapy.  Several additional studies have also reported an association between breast cancer related lymphedema and chemotherapy. The evidence is mounting.

Furthermore, it appears that treatment with taxanes in the neoadjuvant setting (ie., pre-surgery) also increased the risk of lymphedema, but only half as much as for those treated with it post-surgery (although their study had insufficient data to be statistically significant). Their analysis of the risk imparted by other chemotherapeutic agents was inconclusive due to low sample size.

Is this increased risk of lymphedema in patients treated with taxanes logical? How could taxanes be damaging to the lymphatic system? A few underlying mechanisms have been proposed that could plausibly explain the increased risk of lymphedema for those treated with this class of chemotherapy drug. The authors of the above study point out that in experimental models taxanes have been shown to inhibit neolymphangiogenesis (new lymph vessel growth) which may reduce the body’s ability to recover sufficient lymphatic function following surgery or radiation. Taxanes have also been shown to increase vascular permeability, which may overburden an already compromised lymphatic system. Both of these effects could theoretically tip the balance in favour of chronic lymphatic insufficiency.

Over recent decades there has been a shift towards more conservative cancer surgery and radiation therapy, and increased use of chemotherapy, hormonal therapy and others approaches (collectively known as ‘systemic therapies’). The class of chemotherapy agents known as taxanes have been shown to be particularly effective in treating multiple types of cancers, and their use has been increasing. However, the latest data suggests that breast cancer patients treated with taxane chemotherapy following their surgery need to be aware that they may have a significantly increased risk of developing lymphedema, and should be monitored accordingly. This data also supports the preferential use of taxanes in the pre-operative setting rather than in the post-operative setting to help reduce the risk of lymphedema, although randomized clinical trials are needed to confirm this hypothesis.