Rehab Science Blog » Genetics » You like to drink, smoke and speed - and 23andMe knows it 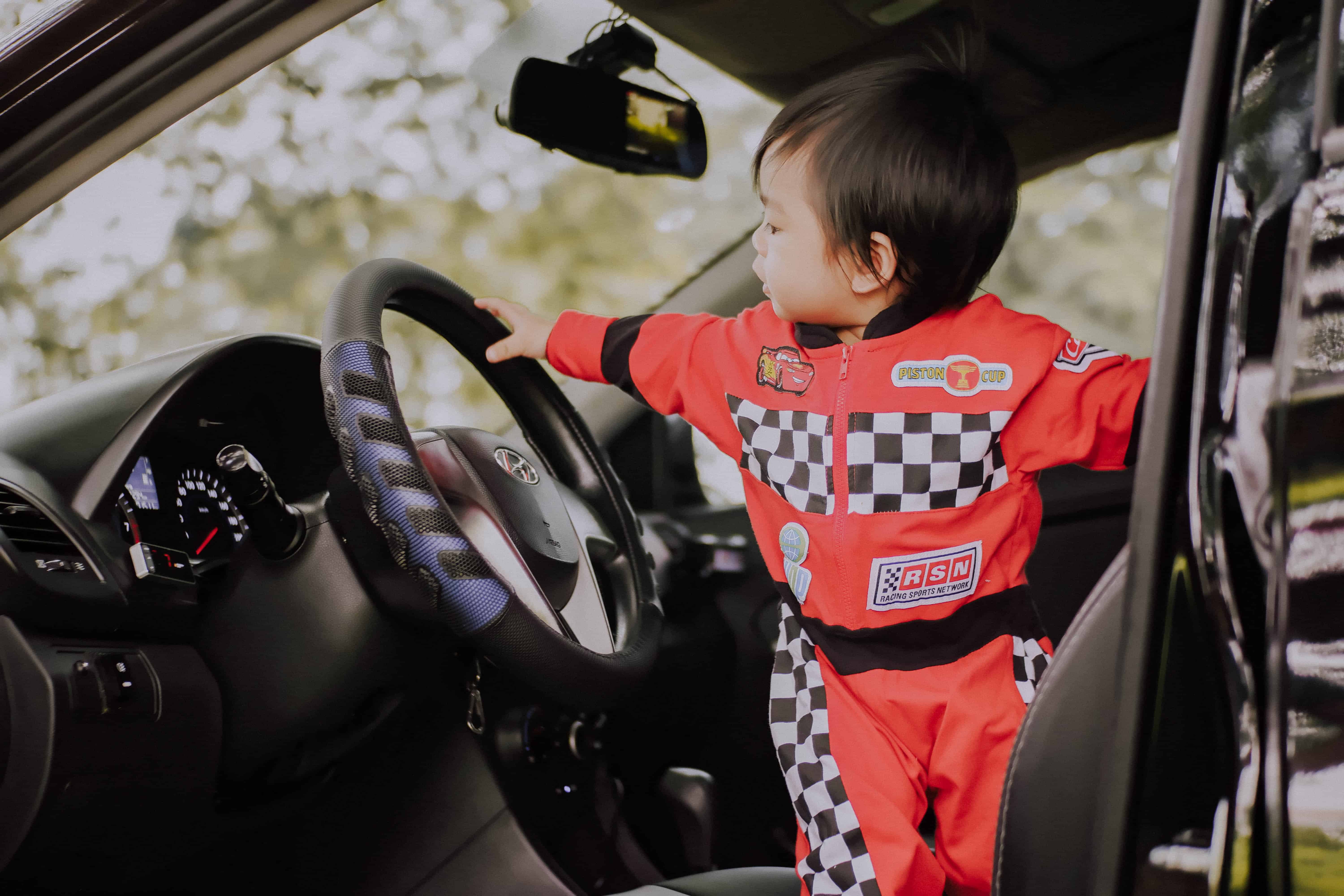 Explaining risk tolerance and risky behaviors in people has been a popular – but risky – field of study. Conflicting theories and disproven gene candidates abound. But new genome-wide association studies (GWAS) powered by the consumer genetic database of 23andMe has blown the field of risk research wide-open, and the results are as fascinating as what they reveal about you.

Risk tolerance is your willingness to take a risk in order to obtain a reward, and as humans we vary greatly in this willingness. Your willingness to take risk is an unseen guiding force in life, influencing personal and professional decisions in immeasurable ways. Sprinkle in a few (or more) “risky behaviors” such as a penchant for adventure-travel, foreign exchange trading, or hitting on attractive strangers in bars, and you have the basic blueprints of your life.

Where behavioral and social sciences have hit roadblocks, genetics has stepped up to the plate. As the thinking goes, if we could identify the genes involved in risk then we could discover the underlying biological mechanisms, understand why humans behave the way they do, and find new targets for treating mental health conditions including attention-deficit hyperactivity disorder, schizophrenia, and post-traumatic stress disorder. But historically this approach has been at best ineffective, and at worst a costly distraction – because the methods used have had serious flaws.

Restricted by small numbers of research participants and less powerful genetic tools, research in this space has historically been largely limited to investigating one or a small number of so-called ‘candidate’ genes at a time, using samples from a few hundred research participants. This approach is now recognized to generate unreliable results because it’s simply not strong enough, statistically speaking, to separate true positive ‘signals’ from all the ‘noise’ (ref 1). This closely parallels what has been happening in the larger field of depression research, where cornerstone research findings are now in question (you can read a fascinating article on this in the Atlantic – A Waste of 1,000 Research Papers).

We now know that risk behaviors do not arise from the grandiose actions of a small number of genes, but from the complex interaction of a larger number of more modest genetic actors whose actions need to be understood through the lens of a person’s environment and life experience. Teasing out the genetic and biological underpinnings of risk behavior therefore requires high-powered statistics. This in turn requires massive and detailed datasets – exactly the kind of datasets being built by 23andMe, Ancestry, and other consumer genetic testing companies: enormous numbers of participants, hundreds of thousands of bits of genetic data on each, and detailed participant information (collected during sign-up and optional surveys).

GWAS reveals the truth about you

The field of human behavioral genetics has been calling for Genome Wide Association Studies (GWAS) for a long time. Now with the help of 23andMe, a recent study published in Nature Genetics has answered that call for risk research (ref 2). This pivotal work reveals a lot about how humans are likely to behave in the face of risk, and about who your genetic code predicts you to be.

The authors of this study looked at self-reported general risk tolerance, “adventurousness” (versus cautiousness), and four risky behaviors: “automobile speeding”, “drinks per week”, “ever smoker” and “number of sexual partners”. Using a combined database of over 1 million people (half of which came from 23andMe), and accounting for known differences in risk behavior that arise from gender (men are usually more risk tolerant), birth year (younger people are usually more risk tolerant) and genetic relatedness between family members, the authors drew remarkable conclusions:

What does this study mean for risk research?

This work helps establish a framework for measuring the interactions and contributions of environmental, demographic and genetic factors in risk behavior. This approach will help us better elucidate the underlying biology of risk, help us more accurately predict risk tolerance and risky behavior, and hopefully lead to novel treatments for various mental health conditions.

With the right bioinformatics tools and access to the incredible databases being created by consumer genetic test providers, our understanding of the genetics of human behavior is going to develop rapidly in the coming decade.

What does this study mean for you?

Your answer to the question: “Would you describe yourself as someone who takes risks?”, is strongly influenced by your genes, is a good general measure of your tendency to tolerate risk across multiple domains in life, and is also a good indicator of your tendency to participate (or not) in all sorts of risky behaviors. With all that said, your upbringing and life experiences act to temper and modify these genetically pre-programmed tendencies. But given the central role that risk tolerance plays in decision-making, it’s fascinating to consider that the broad brushstrokes of your fate in life could be gleaned from your DNA.

Of course, I’ll also comment on this from a genetic privacy perspective as well: sharing your genetic information with a direct to consumer genetic testing company such as 23andMe offers them access to all sorts of personal information about you, which includes your tolerance for risk and risky behaviors and countless other things that you may or may not be aware of. This information could be valuable to health and automobile insurance companies, employers, criminals and law enforcement, either now or in the future. If you still choose to participate, that’s great! But consider taking some easy steps to help protect your genetic privacy first.