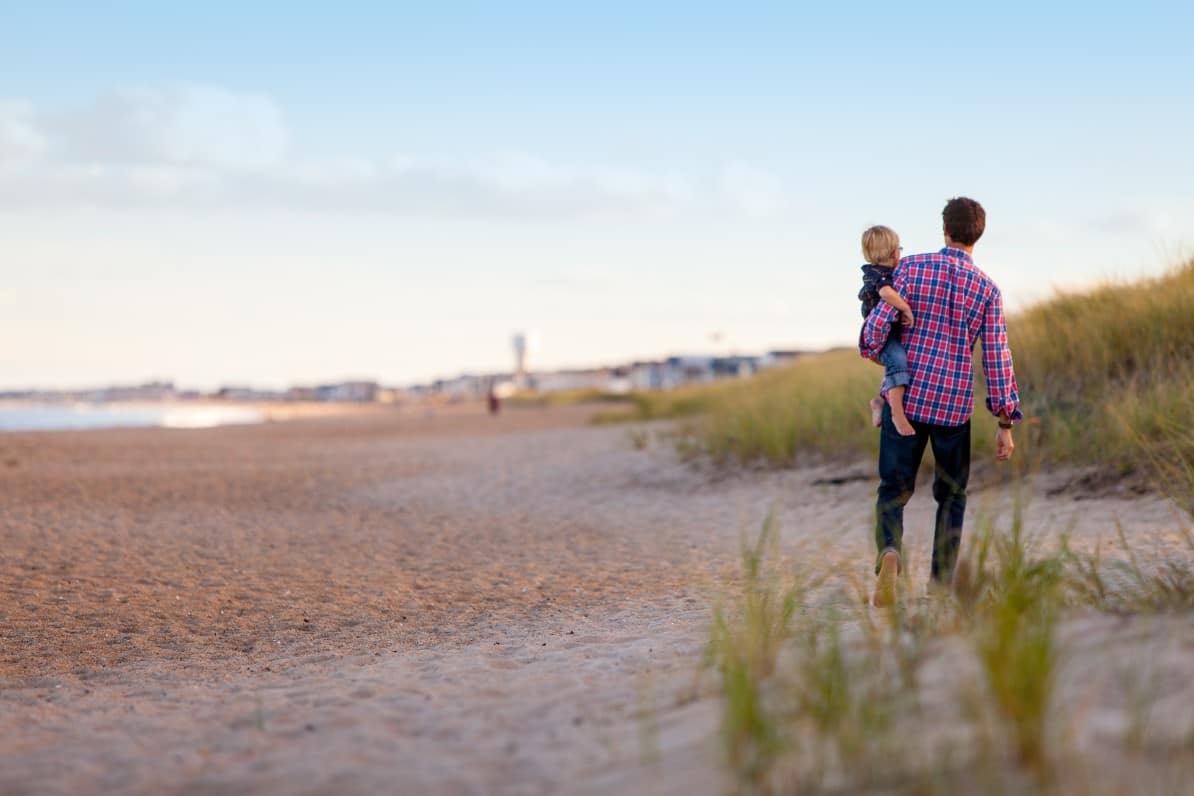 The latest available clinical data does not support the use of traction (either manual traction or machine-based “non-surgical spinal decompression therapy”) for treating patients with lower back pain with or without sciatica, other than for providing temporary pain relief.

Lower back pain is a major source of disability, work absenteeism and health care expenditure worldwide.  In addition to standard rehabilitation practice which relies principally on exercise-based physiotherapy to treat low back pain, a variety of additional therapeutic modalities and alternative therapies exist.  For the latest research on which lower back pain therapies appear work, and which don’t, check out our new post: “New research for preventing recurrence of lower back pain: 2 do’s and 5 don’ts“.

Many back pain therapies enjoy widespread popularity irrespective of supporting clinical evidence.  Traction, and in particular “non-surgical spinal decompression therapy” (an automated form of machine-based traction) is one of the more prominent and controversial treatments.

Traction for lower back pain

While “non-surgical spinal decompression therapy” sounds high-tech and modern, forms of traction have actually been used for thousands of years to treat back pain.  Traction involves physically manipulating the body in order to lightly stretch the spine and increase intervertebral space (the space between the vertebrae in your spine).  Traction is believed to work by relieving nerve compression, decreasing disc compression, increasing disc hydration, improving intervertebral joint mobility, or by a number of more esoteric mechanisms, all of which lack conclusive evidence.

Traction is often incorporated into physiotherapy and chiropractic back treatment as a manual (hands-on) approach where the therapist uses their body weight to manipulate the patient’s spine. It is also routinely used by some as a stand-alone therapy, and is sometimes delivered through mechanical or motorized traction tables, including those controlled by a computer (called “non-surgical spinal decompression therapy”).   In fact, here in Ontario up to 30% of people with acute lower back pain with sciatica have received traction therapy (ref 1).

But does the available clinical evidence support its use for treating the most common form of lower back pain, called “non-specific low back pain”, where no specific underlying cause (such as vertebral fracture) is apparent?

A large number of studies have examined the effectiveness of various forms of traction for acute, subacute and chronic forms of lower back pain, with or without concomitant sciatica.  The majority of lower back pain studies were small in size and inadequately designed to draw meaningful conclusions.

Far from providing clarity, the abundance of low quality back studies have instead muddied the waters with conflicting accounts and low-quality data, making it possible for proponents of traction and non-surgical spinal decompression therapy to find independent clinical research that appears to bolster their claims.

In the absence of large and appropriately designed clinical trials, a systematic analysis of the body of currently published trials is the most valid approach to generating robust conclusions.  Systematic reviews of the likes published in the Cochrane Library are well recognized as the most reliable.  Last month a new Cochrane review of the use of traction for lower back pain was published (ref 2).

The authors included 32 of the best available randomized controlled trials (a robust experimental design) in their review, and excluded the plethora of studies that provide primarily anecdotal evidence.  Unfortunately, even with stringent selection criteria, the quality of evidence in these 32 trials was mediocre at best. The trials involved the use of manual or mechanical/motorized traction to treat non-specific low back pain that was either acute in nature (duration of less than four weeks), subacute (four to 12 weeks) or chronic (more than 12 weeks).  The trials included patients with or without sciatica – an irritation or compression of nerve roots in the lower spine that can result in pain, numbness, weakness and or tingling in the low back, or leg.   Traction was investigated as a stand-alone treatment compared to sham (fake) treatment, other modalities, or in combination with physiotherapy.

“There are some randomized controlled trials (RCTs) showing benefit of traction, but the limited quality evidence from these small studies [which have a moderate-to-high risk of bias] show very small effects that are not clinically relevant. In summary, to date the use of traction as treatment for non-specific low back pain is not supported by the best available evidence.”

Further to this, the authors also point out that one of the highest-quality studies they examined (ref 3) demonstrated that traction in patients without sciatica is not better than sham (fake) treatment.

Should traction be eliminated from lower back pain treatment protocols?

The systematic review discussed above concludes that traction should have no primary role in clinical practice as a treatment for non-specific low back pain, a conclusion that we support, and that is also supported by other recent review studies (ref 5,6).  This conclusion strongly conflicts with the practice of numerous clinics where spinal decompression therapy is provided as the primary “treatment” for low back pain, and sometimes at an exorbitant cost.

However, many people receiving traction do experience temporary relief from lower back pain, as many of my own patients have anecdotally reported.  Should the value of this outcome be entirely discounted?  Of course not.

If temporary relief from lower back pain is desirable, and can be delivered quickly, safely, and at low cost through a few minutes of traction, then it is warranted.

The handful of studies included in the review that compared the effectiveness of physiotherapy with and without the use of traction suggested that there were no differences in patient outcomes.  Nevertheless, it seems reasonable to hypothesize that temporary relief of back pain could still be beneficial for decreasing muscle tension (not to mention elevating mood and optimism) and therefore aide the delivery of clinically-validated treatments such as exercise physiotherapy.  Consequently, in our practice we continue to offer limited manual traction to interested patients suffering from non-specific low back pain as a secondary treatment alongside a clinically-validated exercise physiotherapy program.

Providing temporary pain relief from low back pain is a worthwhile endeavor as long as it doesn’t come at the expense of evidence-based treatment, or significantly increased patient fees.