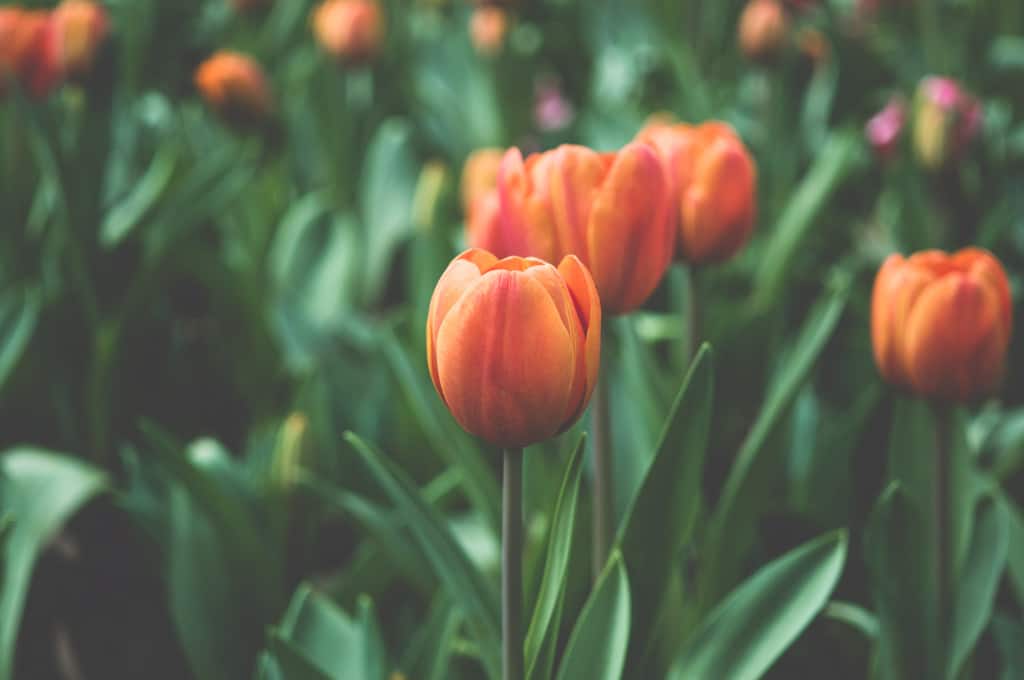 Many cancer survivors report cognitive problems following chemotherapy – dubbed ‘chemo brain’, but the underlying causes remain unclear. New data suggests that an inability to sustain attention over time, crucial to normal daily activities and instrumental for other areas of cognitive function, may be to blame. This suggests strategies for combating it.

Cognitive problems are commonly reported by cancer survivors. For example, they have been reported to occur in 17-75% of breast cancer patients who have received post-operative chemotherapy. Commonly called ‘chemo brain’ or chemotherapy-related cognitive impairment or dysfunction, chemo brain may not actually be entirely attributable to chemotherapy treatment, but may arise due to a combination of factors including other treatments (such as hormone therapy and radiation therapy) and complications (such as fatigue, anemia, sleep disorders, anxiety, and depression).

Common symptoms of chemo brain include:

The underlying causes of the cognitive deficits experienced by cancer survivors is an active area of research, but it is not yet clear which cognitive domains are affected.

What does the latest research say about the mechanisms behind Chemo Brain?

Authors of a new study out of the University of British Columbia used a non-traditional method of measuring attention to examine the ability of breast cancer survivors to maintain attention over time, compared to healthy control subjects (ref1).

The ability to maintain attention on a current task is crucial to functioning in our daily lives, and substantially impacts various other areas of cognitive function, suggesting that it has the potential to play a large role in the symptoms of chemo brain. Despite this, research to date has been mixed regarding attention disorders in cancer survivors. Authors of the recent study hypothesized that this may be due to the relatively short duration of classic laboratory neurophysiological tests which may be inadequate to test for such attention disorders. In other words, chemo brain sufferers may be able to focus their attention for short durations of time sufficient to appear normal in common tests, but fail to be able to sustain their attention long enough to accomplish tasks of everyday life, and indeed this appears to be the case.

“have a higher propensity to mind wander away from task-relevant information, which suggests a greater propensity for their own thoughts to intrude on their focus on the task-at-hand.”

Although the breast cancer survivors believed that they were focusing on their tasks, patient responses and brain activity measurements suggested that part of their brains were in fact turned off and wandering. The EEG data also suggested that breast cancer survivors at rest (not performing a test) have higher neuronal activity associated with mind wandering. These authors interpret these results as suggesting that breast cancer survivors may involuntarily “more frequently attend to their inner thoughts”. Importantly, it is unclear whether this behavior is a result of chemotherapy itself, other cancer treatments or associated conditions, or arises due to patient concerns regarding their cancer diagnosis and treatment.

These results suggest that sustained attention deficits may be a significant contributor to chemo brain, and may offer a new and potentially better way to test for and monitor improvements in chemo brain.

So what can I do about my inability to maintain attention?

If you think you are suffering from chemo brain, tell your doctor and seek out their advice. As with many of the side-effects of cancer and cancer treatment, there are usually cancer rehabilitation and behaviour modification options available. If you think you suffer from an inability to maintain sufficient attention, you can try these ways to modify your behaviour and improve your mental performance:

How to improve your attention and combat chemo brain: